Things They Won’t Let Me Say On the Radio 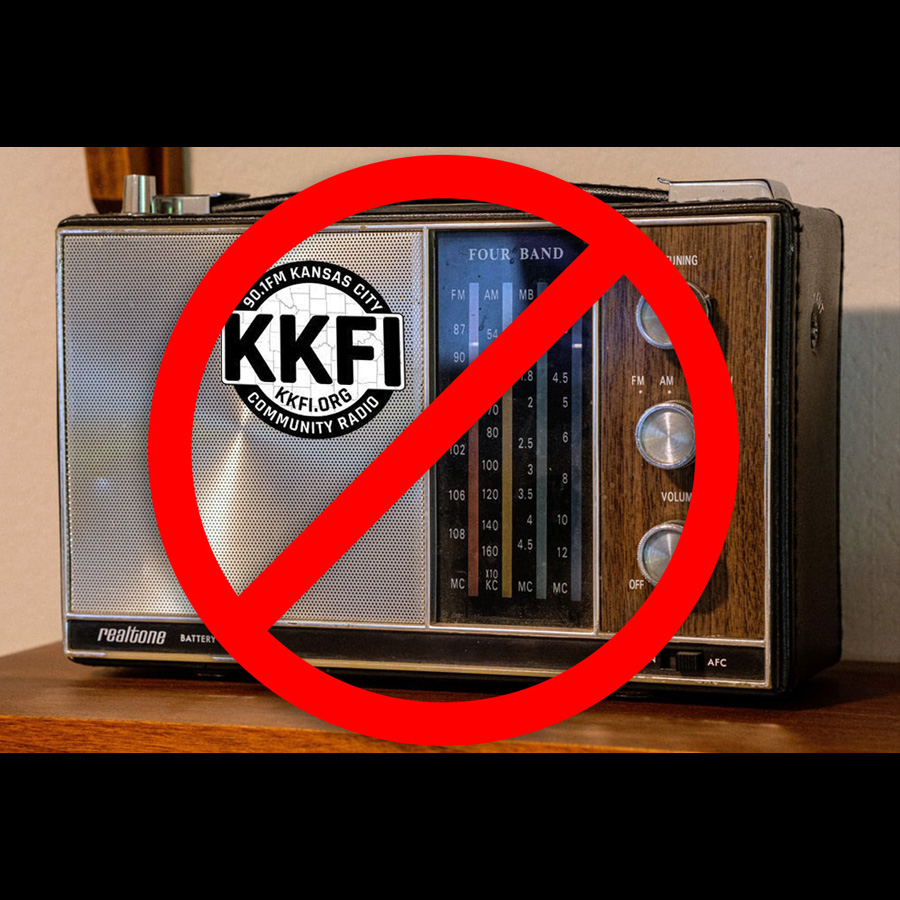 Using monologues, rants, storytelling, songs and parodies, this edgy episodic comedy variety show features these highlights:
*Why the word FUCK should no longer be considered vulgar;
*Freudian psychoanalysis of WW1 and Liberty Memorial;
*The greatest Country and Wedtern song ever written
*Plus the ever popular MUCH MORE!
Lots of broad humor with an anti-war progressive subtext.

This show celebrates the 52nd Anniversary of The Foolkiller.

“ Bill Clause is a natural. In the tradition of Andy Rooney he knows how to tell a story. Makes you want to listen. Enjoy.“
—Susan Sanders, Movie Critic, Take2, KKFI-FM

“ Very funny. Love the music and all of the stories”
—Candy Fodge