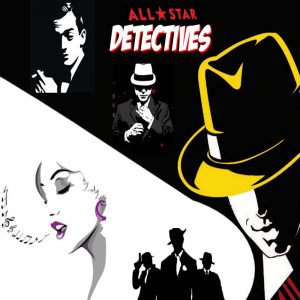 When a crime lord is released from prison, and a string of murders follow, it is up to the All-Star Detectives to put things right. This audience-interactive noir mystery features tough detectives, dangerous dames, live music, satire, comedy, tommy guns, and lots of exciting fun for the audience! All-Star Detectives makes it's exciting debut this year at the 2017 Kansas City Fringe Festival! Directed and written by Jason Eisberg and produced by The Damian Blue Company, Inc.

Clockstoppers: How to Build a Railroad Empire 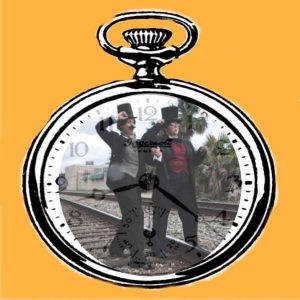 Based on true events, Clockstoppers is a two woman musical romp about the day that time stood still. Go back in time to November 18, 1883, the day clocks stopped to standardize the new time zones. Does every second count? Time will tell. 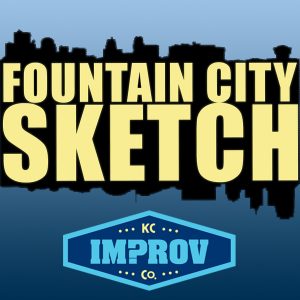 Fountain City Sketch is a subsidiary of The KC Improv Company. Over the past 3 years, we have been creating original, hilarious new sketch comedy at The Kick Comedy Theater. This year, we bring the best of the best to The KC Fringe Festival! We've combed through our catalogue of sketches to bring you the funniest, most outrageous, thought provoking work we have presented over the years! This show includes works by former and current KC Improv Company members, as well as some of KC's finest comedic minds! 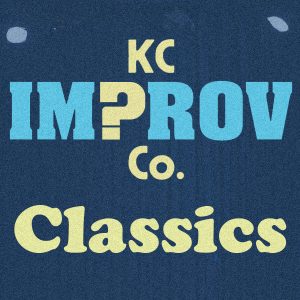 The KC Improv Company is offering a veritable smorgasbord of improv comedy at this year's KC Fringe Festival! Using your suggestions, we create unique, inventive, and downright hilarious works of theater! This year, we are proud to offer FOUR of our signature long-form formats spread across four different performance dates. Each one of our Fringe Festival shows also includes fast-paced, short form games, similar to those seen on "Whose Line Is It Anyway?". 7/22: Shakespeare's Unwritten Works 7/26: Unusual Suspects: A Murder Mystery! 7/27: Presto!: A Musical 7/29: The Shredder: Comedy Based on True Events!

The Art of Magic 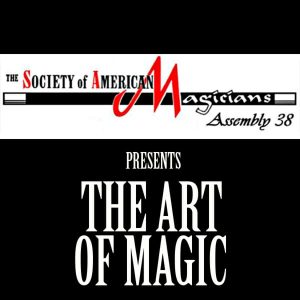 The Society of American Magicians Assembly #38 is proud to present a look at magic today. With sleight of hand artists, illusionists, hypnotists, and mentalists popping up in the media more and more, we invite you to come see first hand one of the oldest forms of entertainment. Watch as Kansas City's finest members of S.A.M #38 dazzle you with feats of danger and deception in this exciting show. 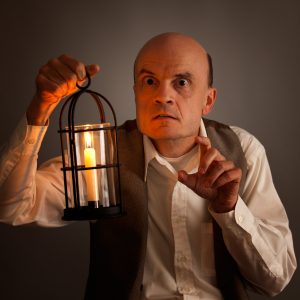 In this adaptation of the Algernon Blackwood story, four hunters go into the Canadian wilderness and become hunted & haunted by a supernatural 'legend.' Mike Speller returns to the KC Fringe with his one-man interpretation of another gothic horror tale...Almost everyone survived his last visit.

Variations a scene by Tara Varney 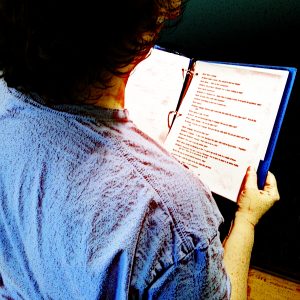 Step into the mind of an actor as a scene from the current Fringe show Variations on a Theme by Tara Varney is given a cold read and reworked live on stage by actors Jay Coombes and Caroline Dawson. This is a new kind of improv, featuring a different scene every night and giving the audience a chance to explore the script along with the actors, creating real characters from words on a page.

Located on the 3rd floor of Crown Center