The Greatest-er Show at Fringe 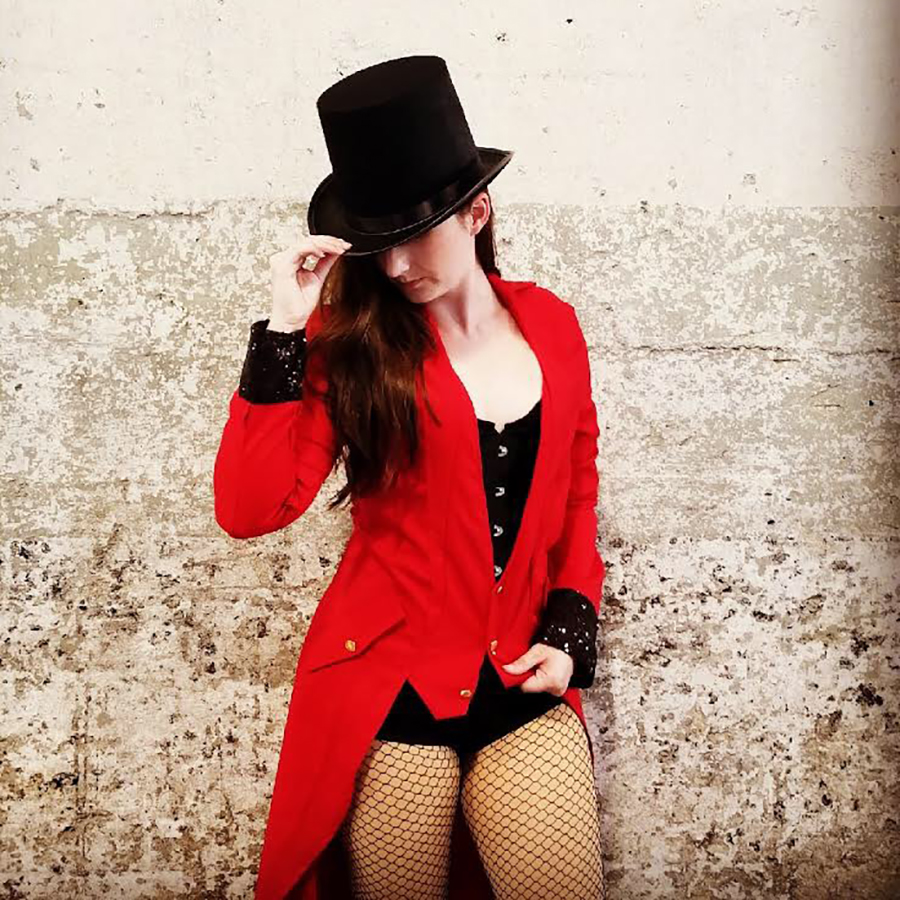 After the overwhelming success of "The Greatest Show" at KC Fringe Festival last year, Kansas City Aerial Arts and VidaDance Company join forces again to present "The Greatest-er Show at Fringe." Some familiar rope-slinging and tap-dancing faces will be joined by completely new acts, including a dangerously sharp pasodoble, a blindfolded trapeze piece, and an acrobatic opening number. This modern homage to traditional circus will leave the audience awestruck and wanting more.