A Picture Worth Five Dollars 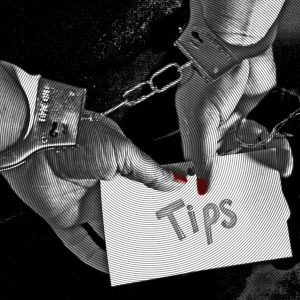 Disturbing the Peace. Assault. Police. Utility Belts. Liberty. Laser Pointers. A Homeless Ghost. A Tutu’d Fairy. This original satire promises to excite, humor, intrigue, entertain, and ask the questions. When an immigrant in an arachnid superhero costume is arrested, a bitter feud between the boys in blue, tourists, and costumed characters arises. Deceit, visions, mockery, revolution, and disaster ensue. How do the persecuted act when the whole world is watching? Photos with costumed characters are free. Tipping is optional. If you have any complaints, talk to a police officer or call 911.

Blackmail, Murder & Other Ways To Say I Love You 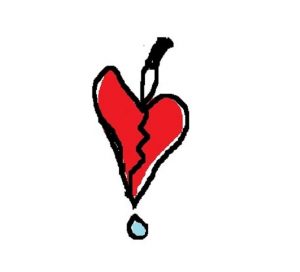 Love hurts. Music tells us so, literature tells us so, and playwrights Glendora Davis, Mary Beth Gordon, and Lezlie Revelle will show you the little ways we hurt, torture, and sometimes kill to get what we desire. 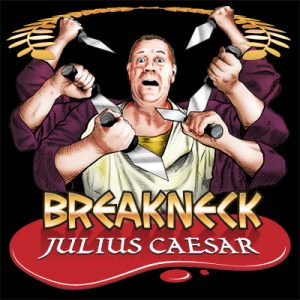 In light of the Trump-inspired version of “Caesar” drawing a firestorm of attention in New York, Mooney notes, “I’ve never seen so much attention to a single Shakespeare play in my lifetime!” And yet, much of the New York controversy is largely misguided: “Caesar’s killing is actually considered a bad thing, and if the protestors hung around through the fifth act, they might see the conspiring assassins get their come-uppance!”

Mooney’s snarky, shortened version of “Caesar” gives a wide-lens view of the play, showing the “forest” rather than the individual “trees,” in a one-man, one-hour romp that the Orlando Weekly calls “electrifying edutainment,” while the Orlando Sentinel commends: “His depth of knowledge makes him the perfect guide for this Elizabethan journey, which is enjoyable for ‘literary dorks’ and ‘Shakespeare virgins’ alike.”

The audience itself participates as conspirators and crowds torn between Antony, Caesar and Brutus, most notably with what that crown jewel of reverse psychology, “Friends, Romans, Countrymen.” After that, the last two acts unwind from the world’s most famous assassination to an ironic perspective with a surprise (hilarious) ending that they just don’t teach in high school! 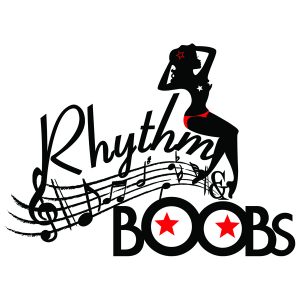 Rhythm and Boobs is back and double the trouble. Why don't we do it the KC Fringe Festival? Audie Oh!, Romany Jewel, Phoebe Pharamone, Stella Blue and more feature with the Hardest Working Band in Show Business to bring you live music, burlesque, and titillating good time. 18+ glitter will be present in this production.

Shelter Shorts: A play about Shelter pets and the people who love them. 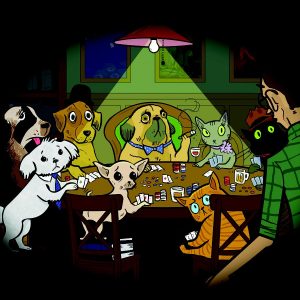 A fun, fast-paced, and educational show that will make you wonder just what your pets are really thinking. An all ages adventure through the lives of shelter animals. Experience everything from intake into the shelter to the happiness of being adopted. Wide Eyed Productions will be donating a portion of your ticket price will go homeless animals in the KC area! Animal lovers you will not want to miss this!

That's what we tell ourselves, right? And maybe, for some of us, it's the truth. But anything can be the "truth" if you reeeeaaally believe it's true - for you, anyway. So... is it true that you're a good person? Who's to say? There's no right or wrong answer. It's not simply black or white- but the characters in this play definitely are.

Written in 1946, Jean Paul Sartre's The Respectful Prostitute blatantly addresses the suffocating racial tension, gender bias, sexual oppression, and stereotyping of the era. She&Her Productions' adaptation has been lightly altered for modernity- yet, despite a 70-year passage of time, nothing has changed.

The first character we see is THE PROSTITUTE, who has just moved to Alabama. She's found a new client and things are looking up... until THE NEGRO starts banging on her door. Picture him in your mind: he's average in age, height, weight, and stature, and he's wearing jeans, a T-shirt, and a red hoodie. He's in danger of a certain and gruesome death, or, at the very least, spending the rest of his life in prison for the crime of a white man; a crime she bore witness to- but she still won't help him. She wants to think of herself as a good person, but unfortunately for her (and him), it's our actions that define us, not our intentions.

So why do we turn the other way simply because we're afraid of things we don't understand? We hate to perceive ourselves as vulnerable, yet we often throw our hands to the sky and turn to our deity of choice as if we're in control of absolutely nothing. We publicly voice our hatred of prejudice and bigotry, yet when our 'racist friend' says something awful, we awkwardly laugh it off to avoid conflict.

If we aren't strong enough to stand up and say something, does that make us racist, too? An accessory to murder can still go to jail even though they didn't kill anyone. Can we all say we've silenced every racially-insensitive blanket statement we've ever heard? Have you? Are you a racist? Aren't we all at some point? Most of us like to think we aren't. Maybe we should look in the mirror more often. 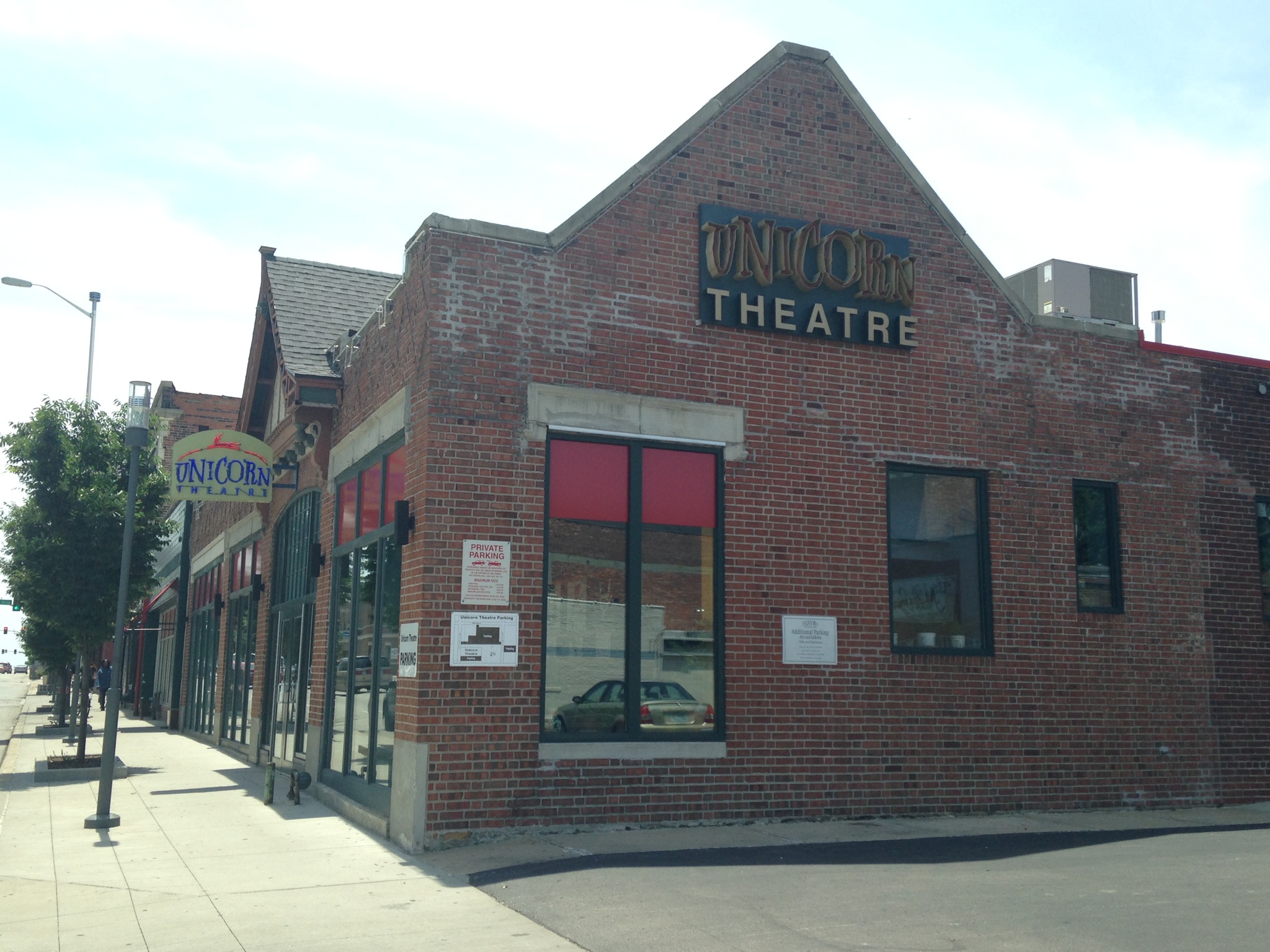