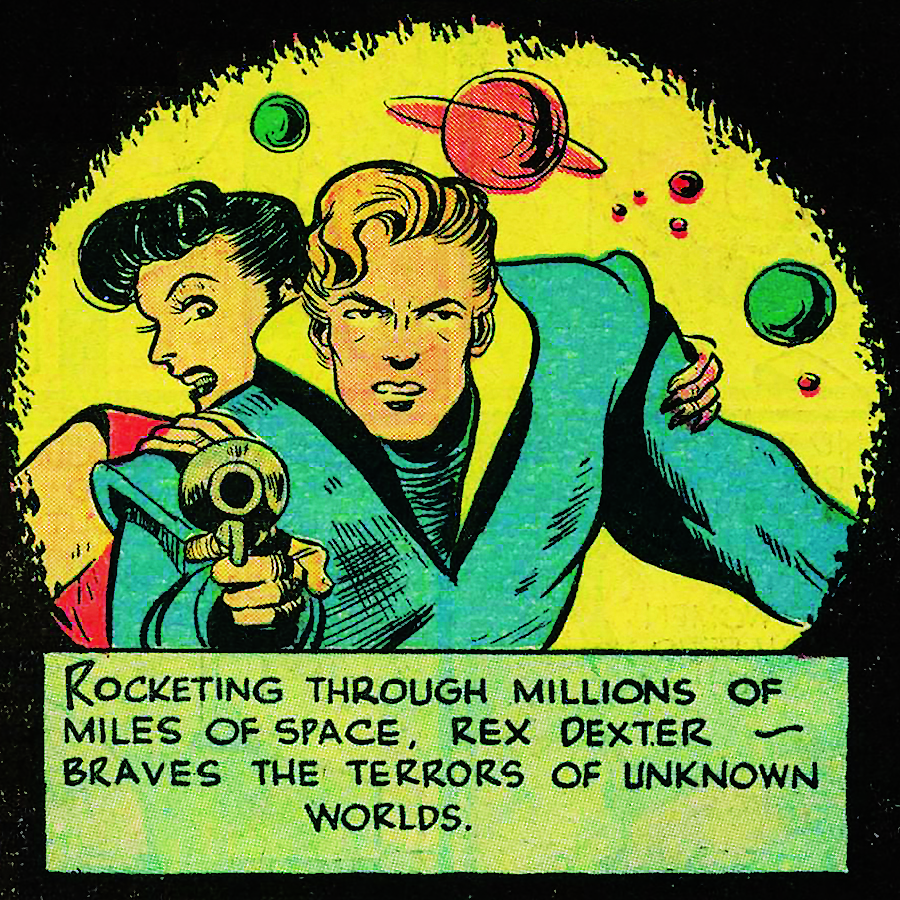 Company Name: Right Between The Ears

From the creator of Right Between the Ears comes an epic misadventure in time and space! Rex Dexter of Mars hurls you into a tale of exploding planets, alien bad guys, killer robots, ray gun-slinging heroes...and Donald Trump as the President of something. Can Rex Dexter save the Earth from destruction? Can Rex even FIND Earth on a map? And what about that Martian girl with the three-foot long tongue? Find out in this high flying sci-fi spoof, presented in the style of a 1930s radio serial.