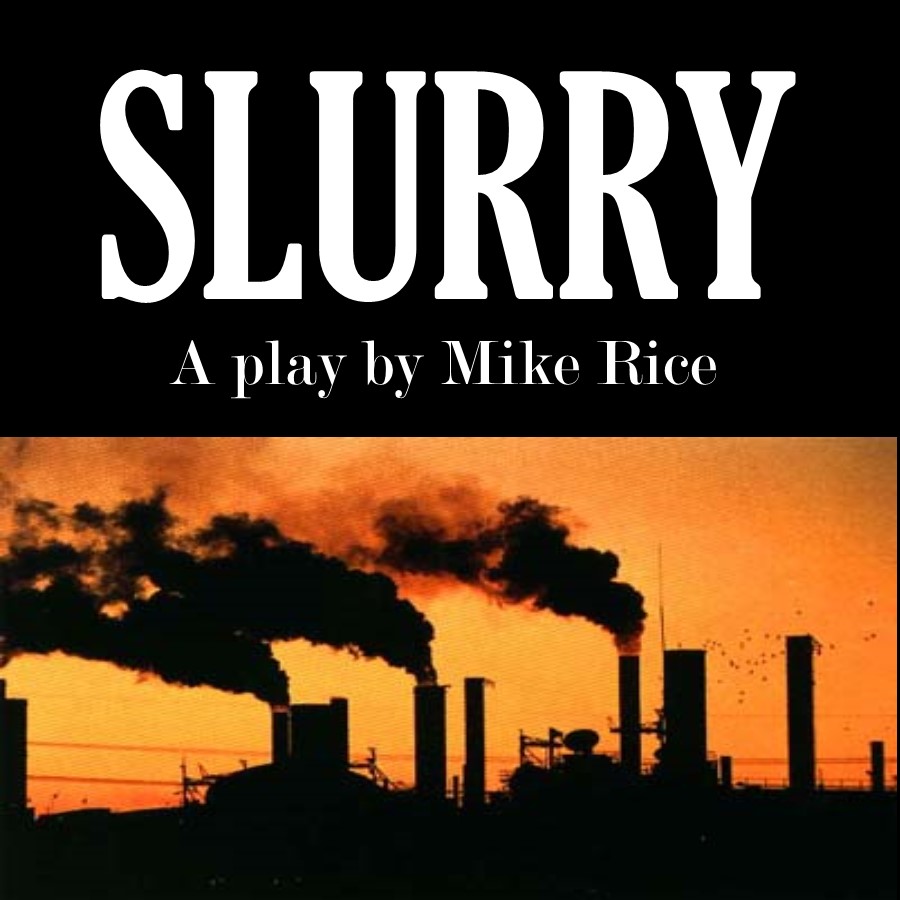 In the middle of the night, an intoxicated Wade Cruze climbs through the window of the bedroom where his ex-girlfriend Sherry is asleep. She's not happy to see Wade until he reveals that his life is in danger because of his job at the chocolate manufacturing plant where both of them_ and Sherry's current beau_ work. This one-act drama, set in a small Missouri town where people work until they die, was written by Mike Rice and directed by Scott Cordes.