The Nethermouth Liberation: A Love Story 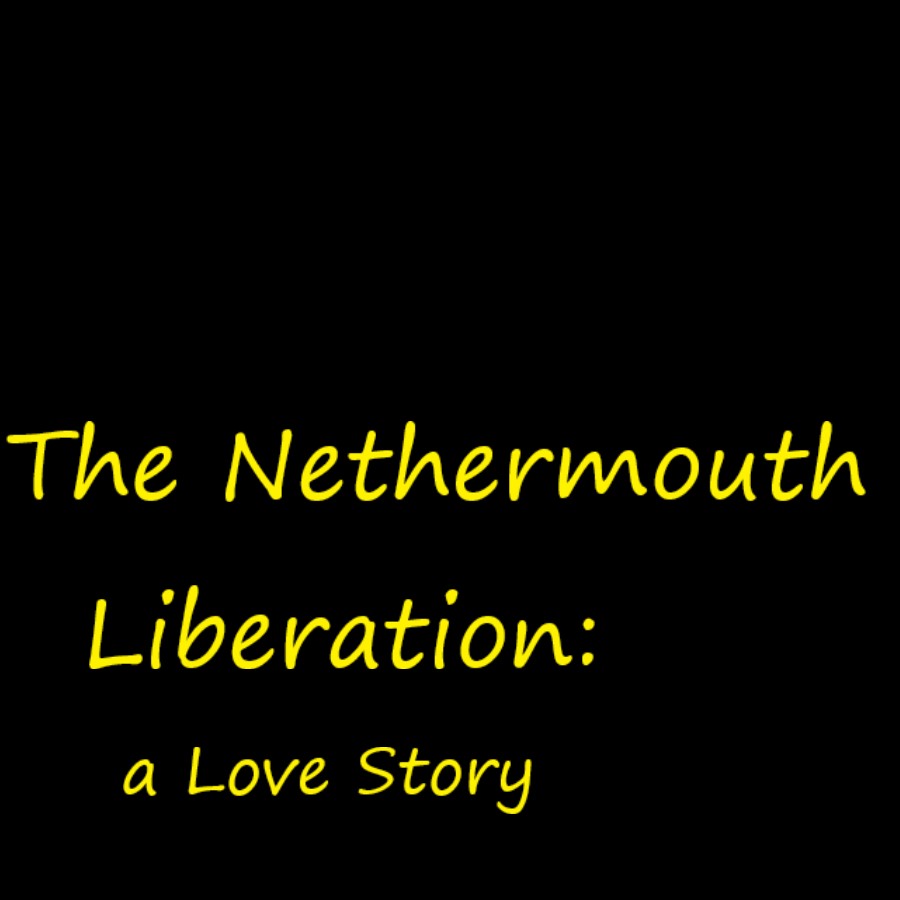 From the ribald world of Fanny Hill's 18th century to an isolated prison compound for late 21st-century political prisoners. A play within a play. A man and woman realize that execution by the corporate state will likely arrive for both of them at the end of the hour. Is it a fable or the world that awaits most of us in the not too distant future? Written by Walter Winch and directed by Diane Bulan. A Pappleback Production.