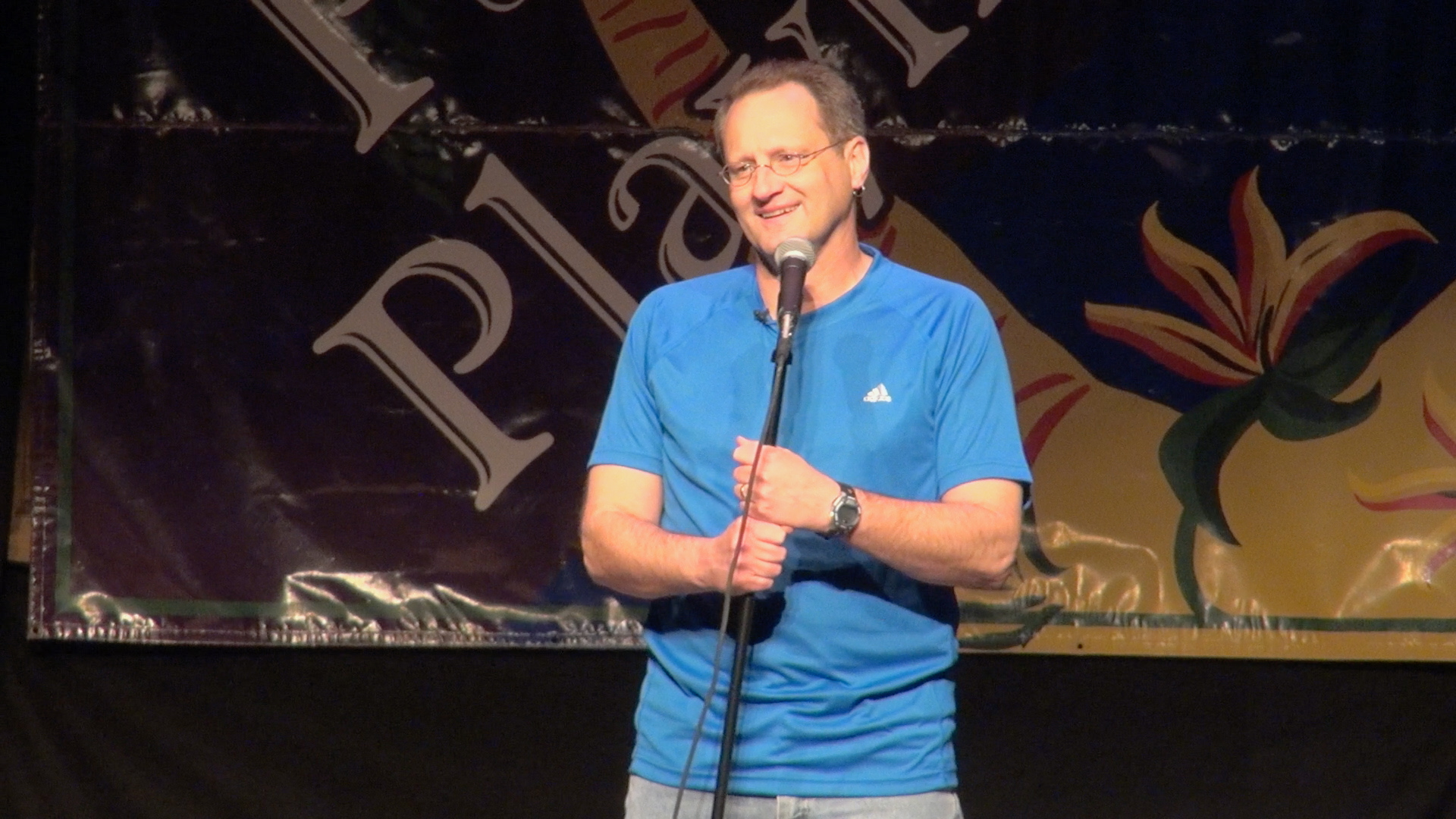 Kent Rader's one-man (CLEAN) comedy show "Dreams Do Come True" answers the age old question, "How does one go from accounting to comedy?" (Kent says it is easy if you're a bad accountant.) On his 20th anniversary of doing clean stand-up comedy, Kent reflects on how he unexpectedly became less selfish transitioning from malcontent accountant to (less malcontent) comedian. This show takes you on a journey you won't want to end. 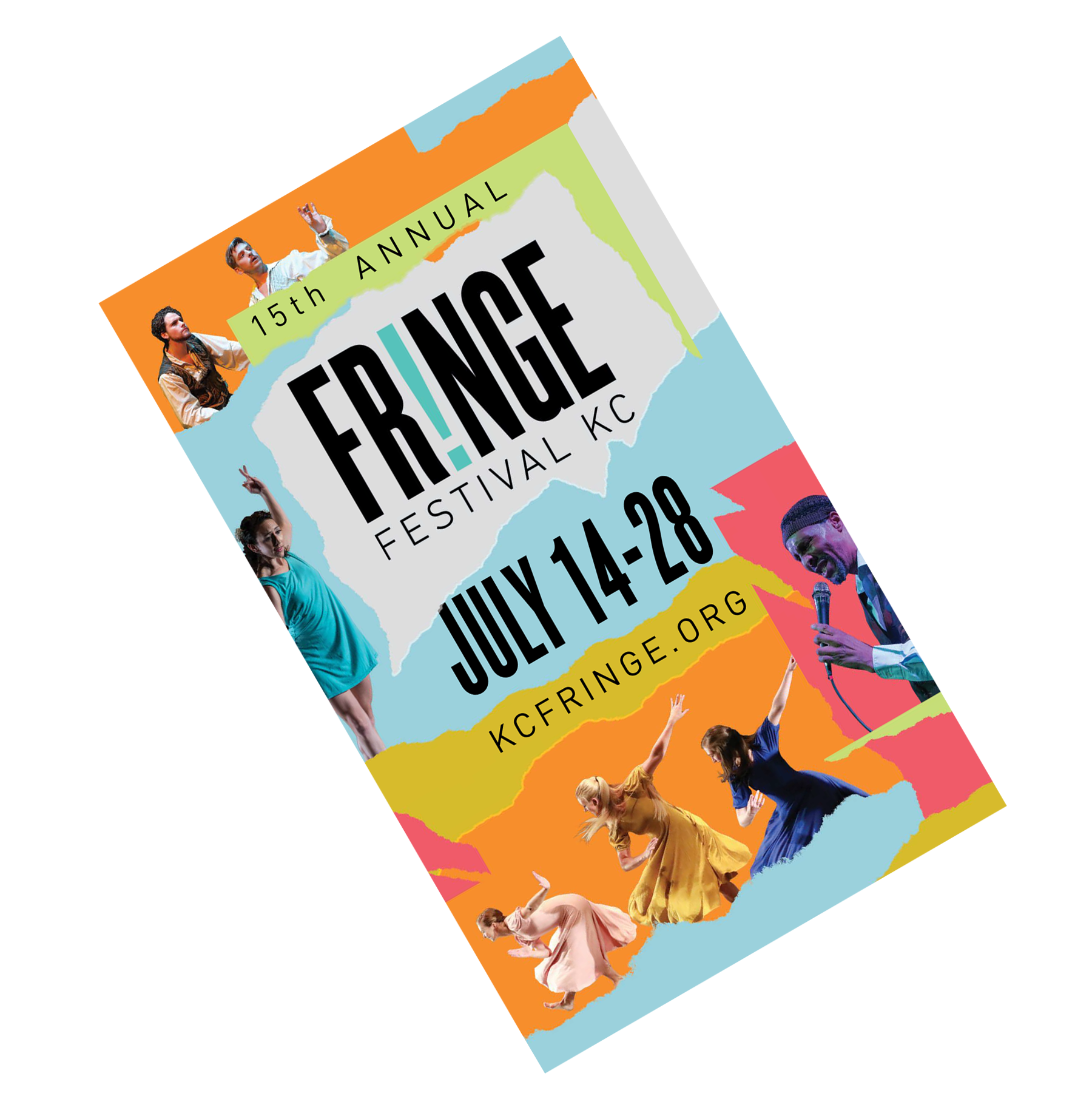