Ellie Keegan – Behind The Songs 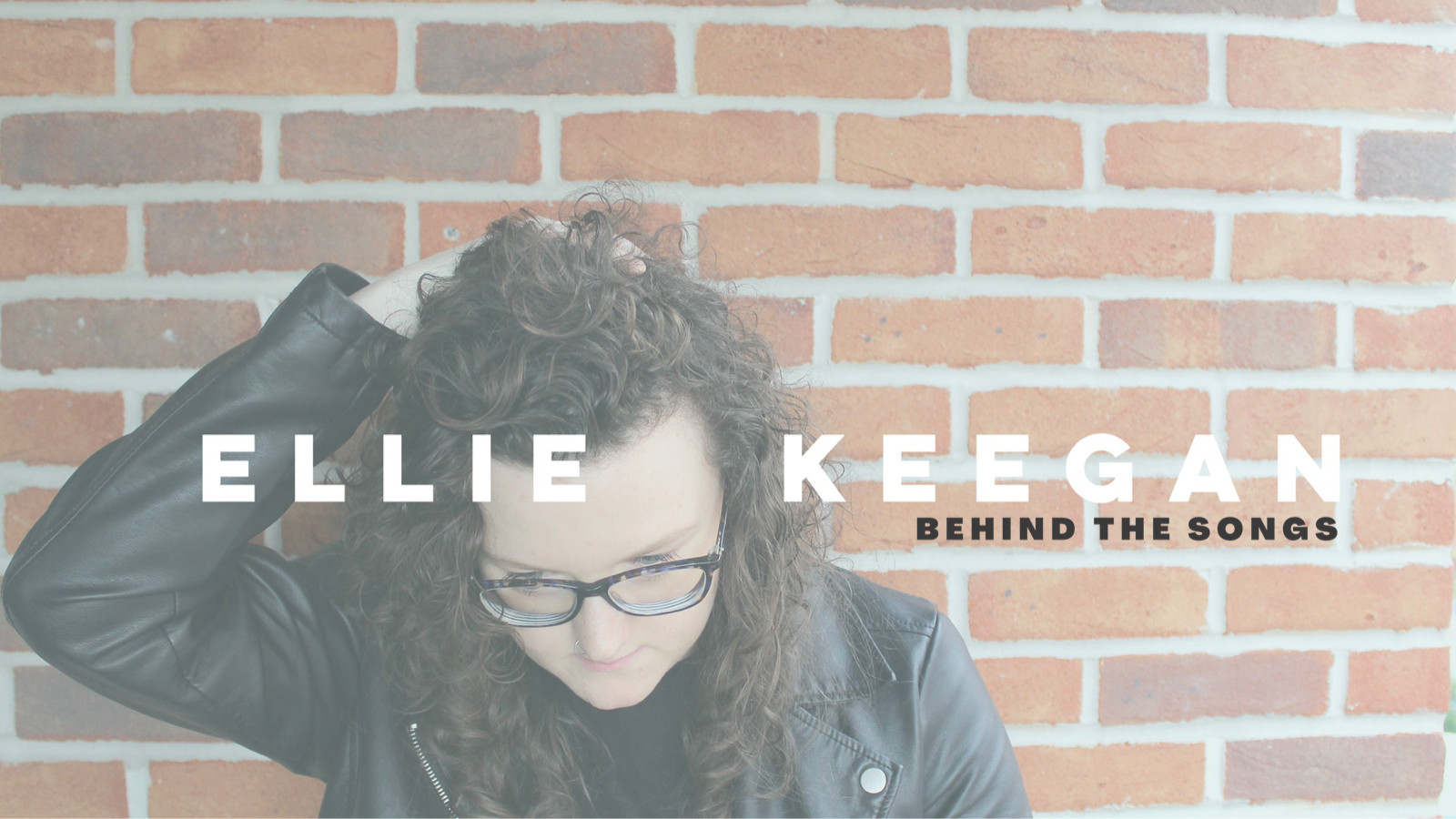 Join Liverpool-based singer/songwriter Ellie Keegan as she shows the creative process behind some of her songs and performs a few acoustic songs, too! In May, 2018, at the Liverpool Institute for Performing Arts Ellie had the pleasure of working directly with none other than Sir Paul MCartney to finetune her songwriting. Ever since then, Ellie has been performing nonstop all around England. With her influences ranging from Fleetwood Mac, The Civil Wars, Hozier, Lewis Capaldi, Jessie Ware and Ed Sheeran. Ellie will be showcasing a wide range of songwriting and arrangement styles. With two singles released, Ellie will be performing many exclusive, unreleased songs. She is incredibly excited to reach a new audience with her music.