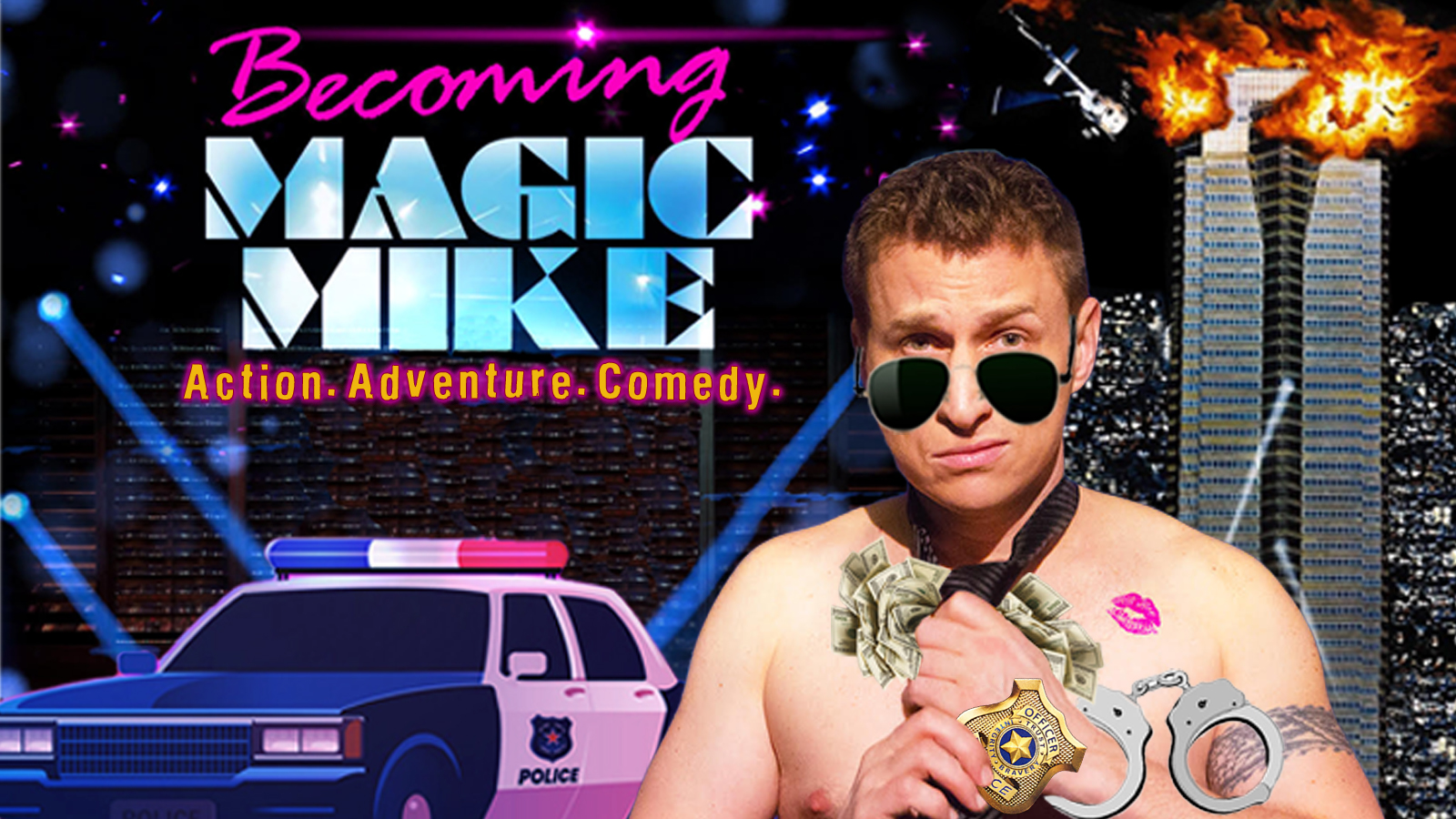 Bring your dollar bills ya’ll, ‘cause it’s raining comedy up in here!

Produced by Lindsay Taylor and Lil' Theater Co. for the KC Fringe.