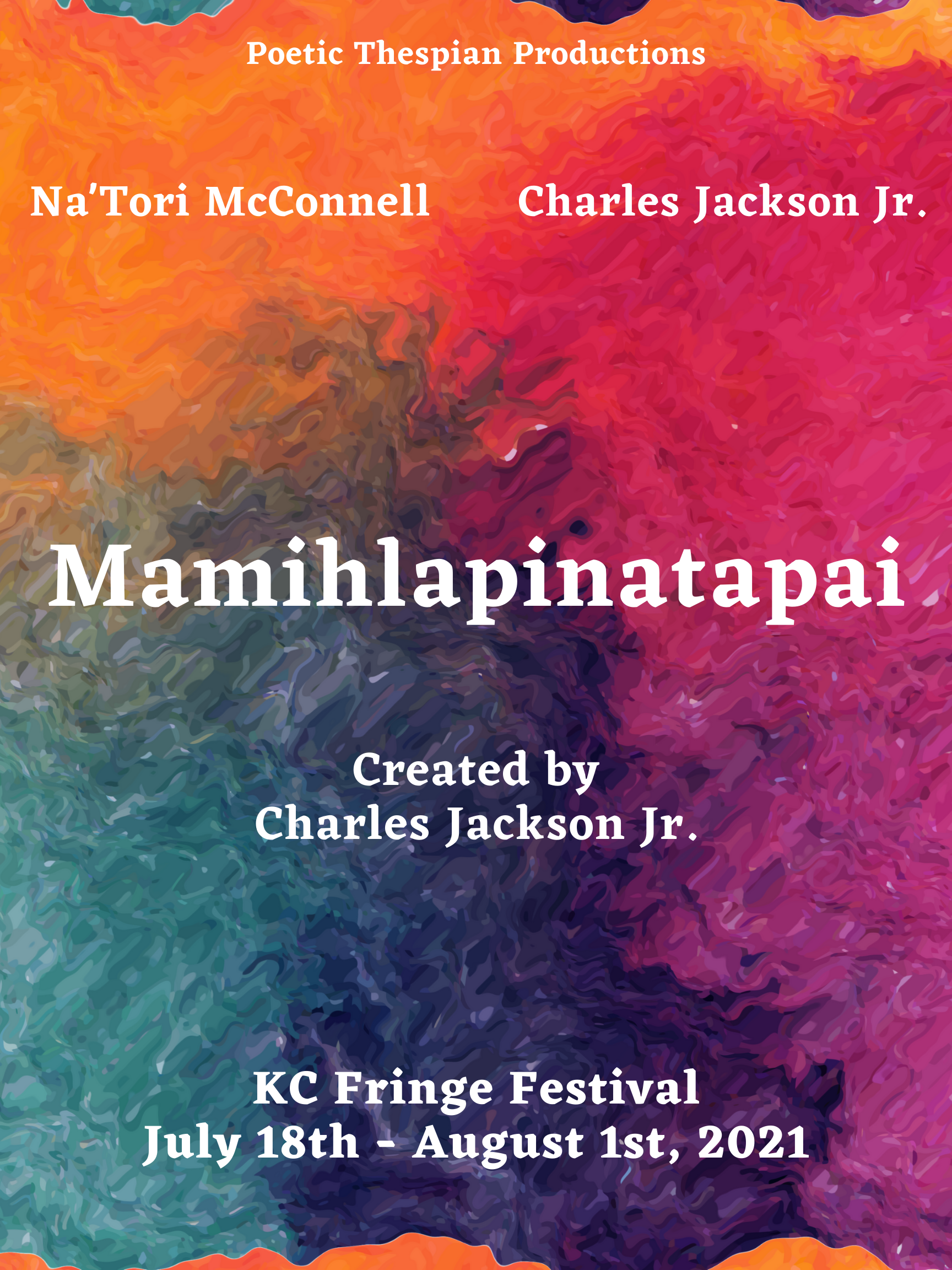 Mamihlapinatapai is an experimental short film that blends different art forms to express the thoughts of two love-stricken people waiting for the other to make the first move.
Starring Na'Tori McConnell and Charles Jackson Jr.

Special Thanks to Kierra Conner