“Little Orphan Annie” a six-way adaptation by the PANTS Co. 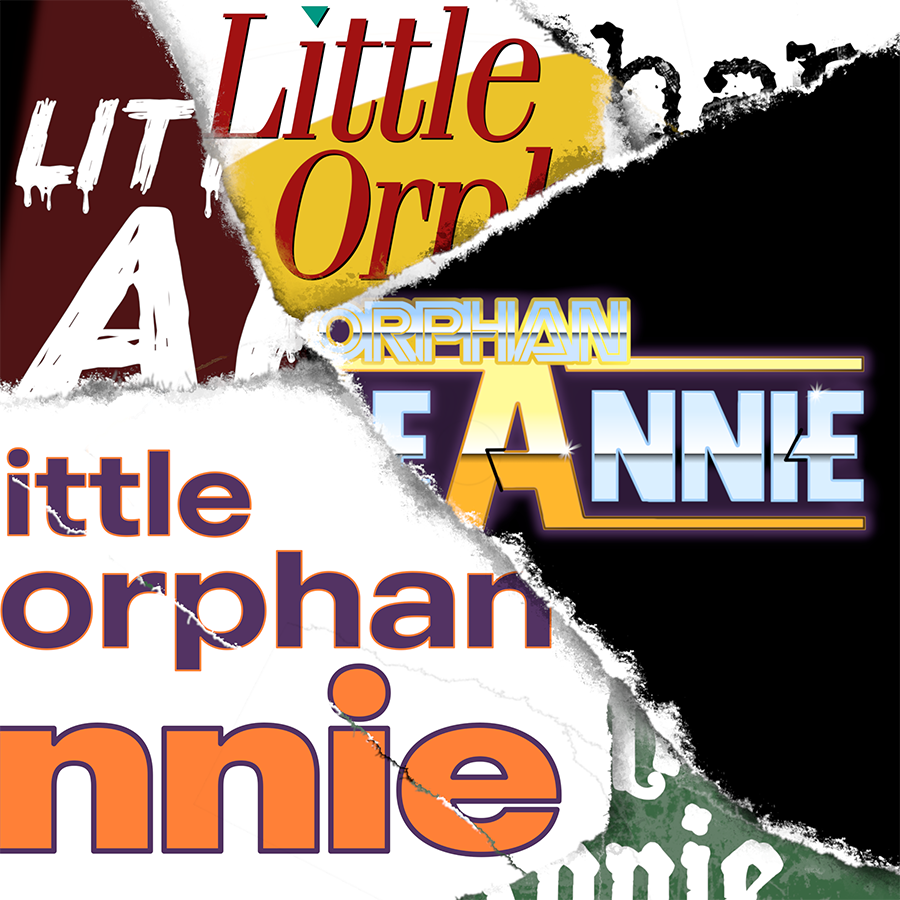 This is our first show with Kansas City Fringe!