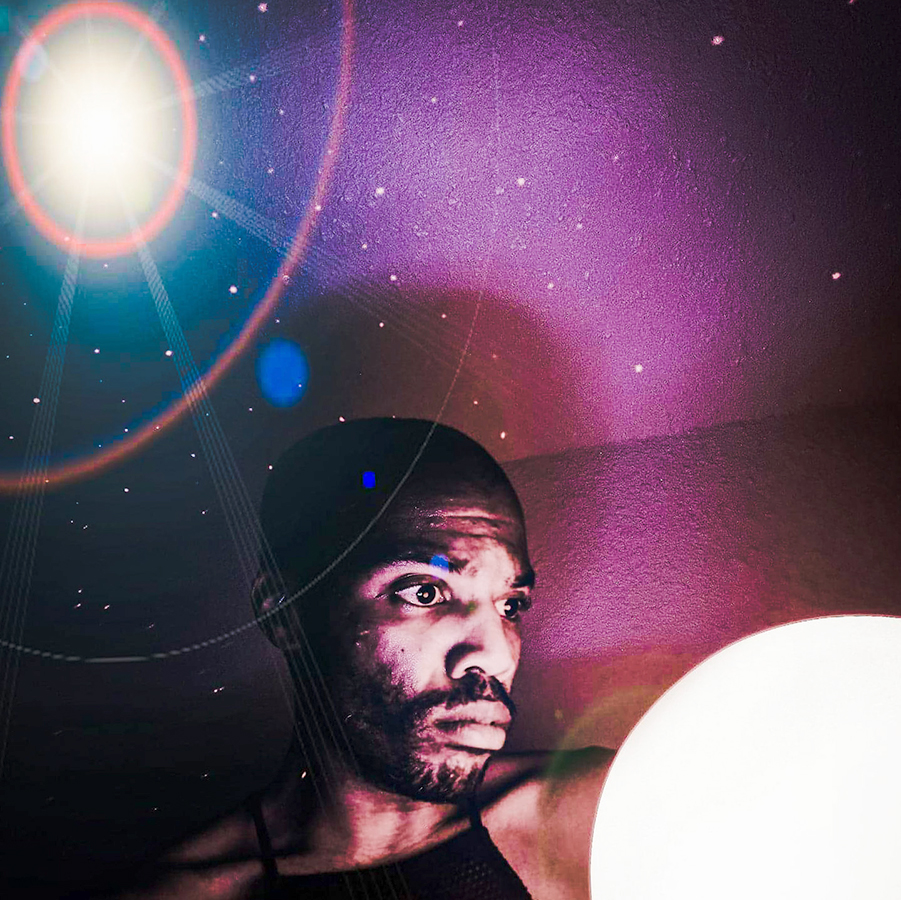 A young dancer named Iam's performance is interrupted by a chaotic figure named Ego, who sends him embarking on a journey to the 5th dimension. Upon arriving he is challenged to a series of trials by three Vices: Ira, the Vice of Wrath and Anger; Acedia, the Vice of Depression and Sloth; and The Golden Teacher, the Vice of Acceptance and Peace. Along with a shadowy figure called Gula, these creatures of the otherworld serve Iam on his metaphysical quest to process his grief.